In the morning, we packed up and ate breakfast before driving to Mount Rushmore. We visited the exhibits, watched the video, and took the Presidential Trail to get an up-close look. We ate ham sandwiches in the car and drove to Crazy Horse. We walked through the exhibits and watched the video. The monument will be absolutely massive and amazing – if it is ever completed. It was somewhat disappointing to see that according to the pictures, there has been very little change or work done on the monument in the past 10 years. The entrance fee, we thought, was pretty expensive for what you received. The exhibits were mediocre and you had to pay additional money to take a shuttle to get closer to the monument. 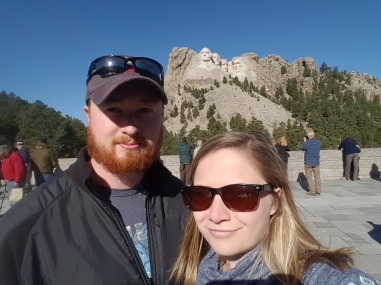 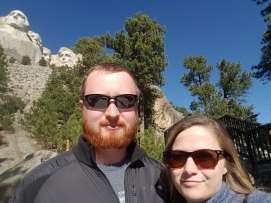 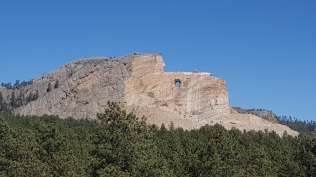 We drove on to Custer State Park where we took the Sylvan Lake Trail which was beautiful. Afterward, we drove the wildlife loop and saw bison, pronghorn, and deer. On the way out of the park, we drove through tunnels that were engineered to frame up Mount Rushmore perfectly. We ate pizza in Rapid City and drove to Devils Tower KOA. We arrived after their offices were closed so we did late registration and picked a campsite with electric (for our heated blanket). That part of the campground was completely empty and we went to the bathrooms just to find out that they were closed up for the season. We went back to the main office area to find that those bathrooms had a keypad entry. Great. At this point, it was becoming a bathroom emergency for Lauren. We tried calling the KOA’s phone number and got voicemail. So, we started driving through the camp looking for people to ask the keypad code. We found some people who had no idea what the code was. We went back up to the bathrooms, and Myles tried to get in. He found that one of the bathrooms was occupied so he knocked and found there was a voice inside. He yelled in asking the bathroom code to which the poor fellow inside gave him. Myles punched in the code (in the unoccupied one, of course) and voila, it opened. We never went back and told the other campers the code so hopefully they made it through the night. It was another freezing night so we decided to blow up the air mattress and sleep in the back of the car. 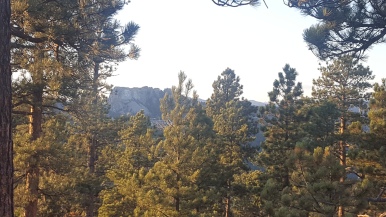 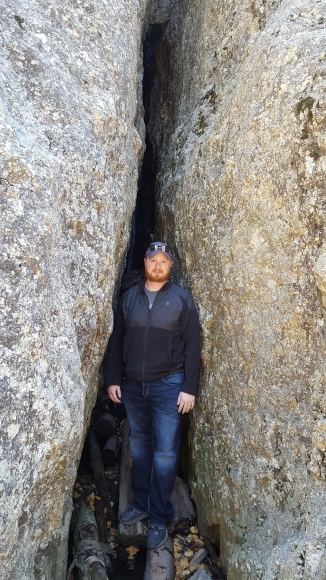 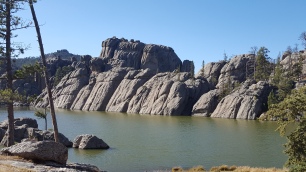 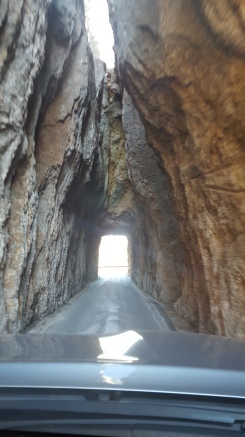 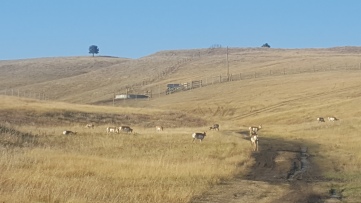 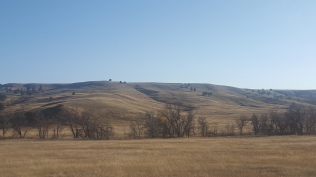 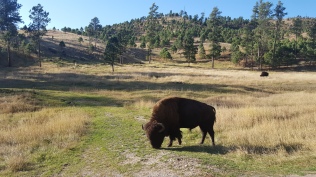 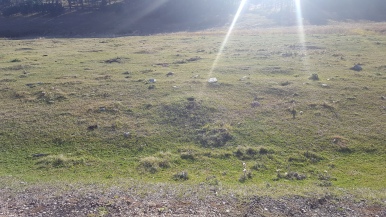