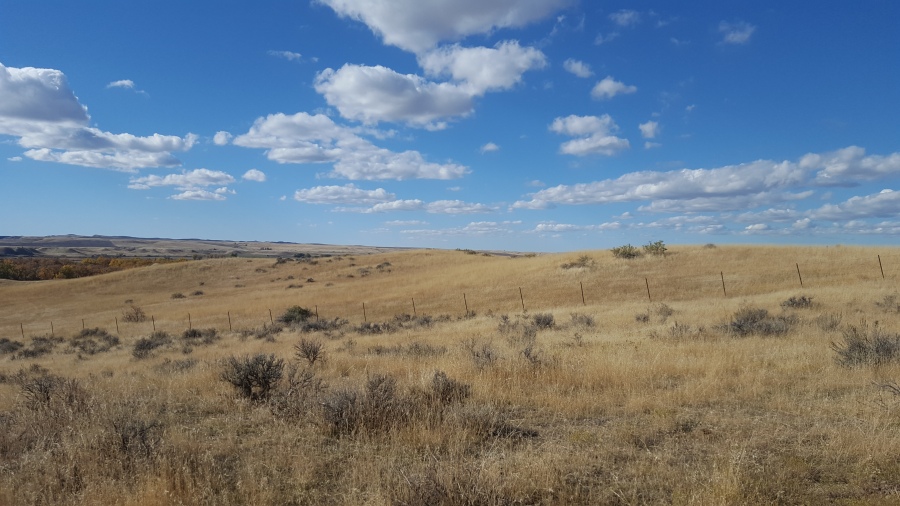 We awoke to find the massive Devils Tower looming directly over our campsite. Since we arrived after dark the previous night, we had no idea that the tower was right beside us. We drove up the hill a few minutes to the visitor center and did the loop trail around this rock that seemingly juts out of nowhere. We witnessed some crazy people who were climbing the rock. As crazy as it looked, we both thought it would be a lot of fun to climb to the top. So we did. Just kidding. Maybe someday, though, after we climb Everest. 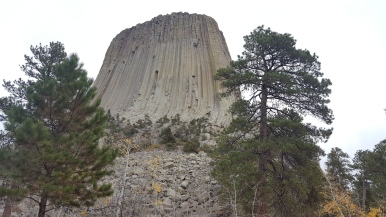 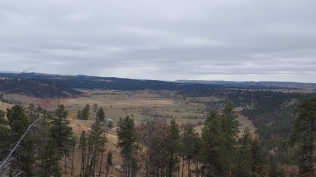 After Devils Tower we drove to Little Bighorn Battlefield – the location of Custer’s Last Stand. Unfortunately, it closed early so we did not get to spend as much time there as we would’ve liked. Nonetheless, we were still able to complete the driving tour of the battlefield and do a quick walk-through of the small museum before leaving. 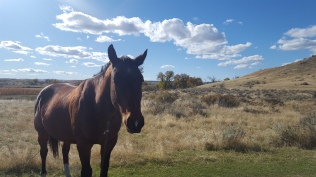 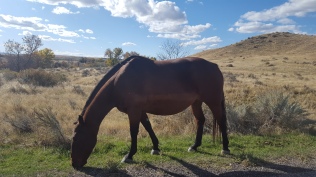 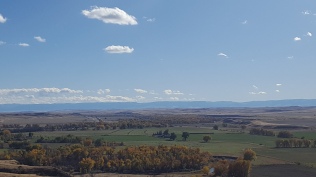 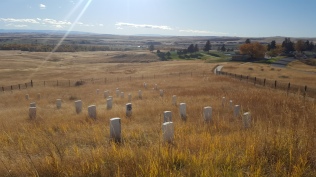 We drove on to Billings KOA in Montana where we slept in the back of the car with the air mattress again. We had to stay in an RV site since it was the only site with the electric we needed for our blanket. We felt pretty dinky surrounded by massive RVs and campers.

The next day, we decided to do some laundry in the morning before driving to Cody, WY. There were no campgrounds nearby so we stayed at a Holiday Inn. We checked in early and took a little nap, did some trip planning, and watched some TV.