Lauren wanted to relax and hang out on her birthday, so we stayed at the hotel the whole day watching the new season Stranger Things. We only left the room to get the food necessary for binge watching.

The next day, we visited Hearst Castle. We took the Grand Rooms Tour which gave us great views of the gardens and the main rooms of the building. Unfortunately, we were in a very large tour group, and the guide was not very good. Nonetheless, we still thoroughly enjoyed seeing the amazing architecture and artwork. The estate is located atop a hill at 1,600 feet above sea level with a beautiful view of the ocean below. 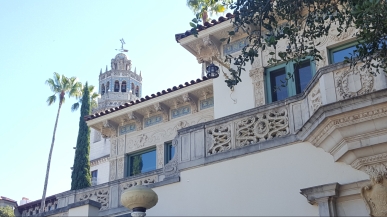 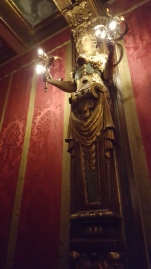 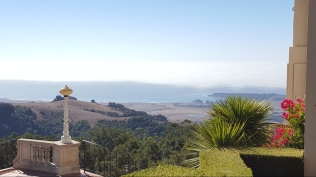 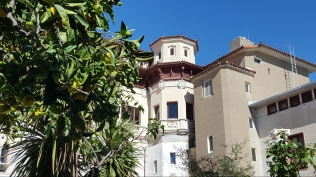 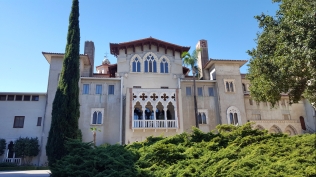 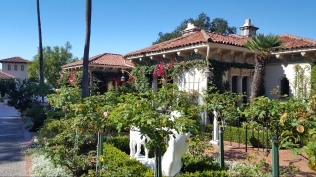 After spending time at Hearst Castle we stopped at a beach to see some elephant seals. We were amazed how many there were, and it was apparently not even the busy season.  We drove on to the San Margarita KOA to stay the night. When we got there, we found that the nearest bathroom to us had sewage backup that had flooded the entire floor. Gross!

We decided to spend the next day at the KOA. Our next major destination at this point was Disneyland. We learned that they were expected to have major crowds on Halloween so we decided to slow down a bit so we could get there right after Halloween when the crowds were projected to be minimal. We slept in the car because there were supposedly quite a few bears around. We didn’t have any bears visit but we did have some feral cats come up to our site in the middle of the night and rummage through some trash we accidentally left out.